I hosted a live event for Ball Park Franks and The Food Network this week, the #FinestGrillathon! I stayed up overnight for 2 nights in a row and kept things entertaining while a team of grillers tried to break the Guiness Book World Record for the longest barbecue marathon. The event’s other hosts included celebrity chef Tyler Florence. The grillers set the new world record at 34 hours and 35 minutes! There’s a great recap of the event here.

Catch up on TCGS

We’re almost wrapped with Season One of The Chris Gethard Show ! Check out the first eight episodes, plus the special we filmed at Comic Con, on our YouTube channel now. Or on the Fusion Network Channel on AppleTV! 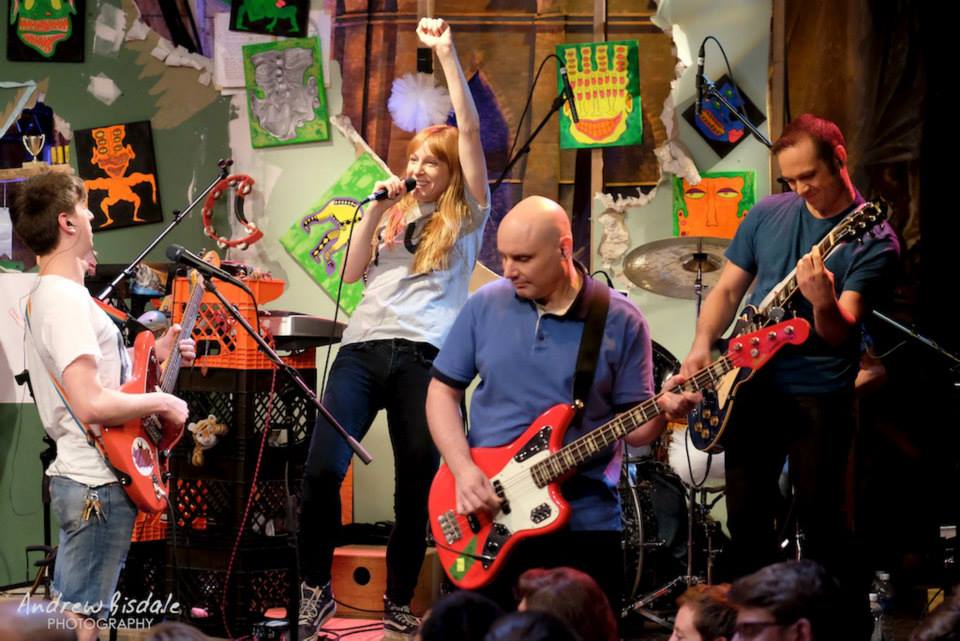 Hallie and house band The LLC on The Chris Gethard Show

The Chris Gethard Show is an L.A. Times Critic’s Pick!!! Check out the fantastic write-up here. 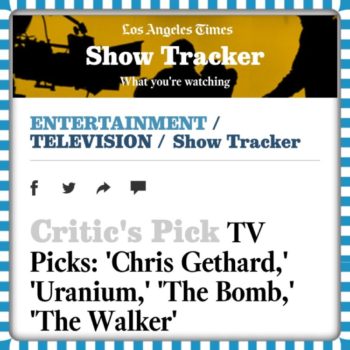 Will Ferrell is the BEST MAN

Will Ferrell was our special guest this week on The Chris Gethard Show. In our “Speed Weddings” episode, Will acted as the Best Man while we performed 3 REAL WEDDINGS in the studio in under 22 minutes. The house band transformed ourselves into the ultimate wedding band for one night only! Grab some tissues, and watch the whole episode now:

Thanks to everyone who came out to this amazingly fun show. Hiccup will play at Palisades again on September 20th with our pals Cutters! Stay tuned for more info.

Check out new episode of “The Chris Gethard Show” with special guest Seth Meyers! For this “Sleep Deprivation” episode, we stayed up for 36 straight hours to see what would happen if we made a tv show while totally loopy with exhaustion… see the hilarious results of our suffering here:

Premier of the first TCGS episode on Fusion! Comedy! Bands! (like my band Hiccup) This is gonna be a good party. 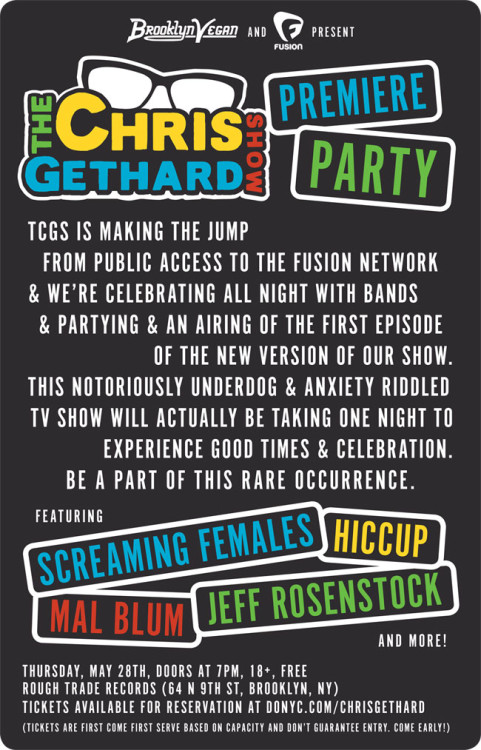 The countdown begins! One week from today, The Chris Gethard Show will be taping our first episode for Fusion! Catch the live stream of our taping on Tues, May 26th at 8pm at http://fusion.net/show/the-chris-gethard-show/#/. And, of course, if you have Fusion, you can watch the episode air on Thurs, May 28th at 10pm! 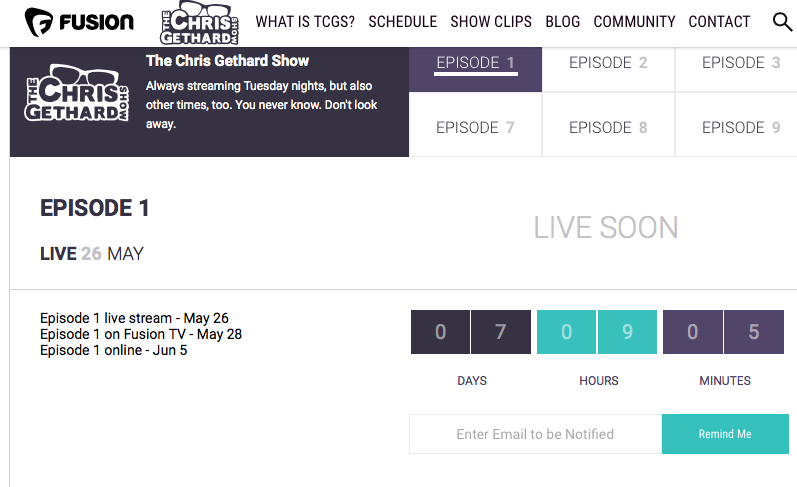 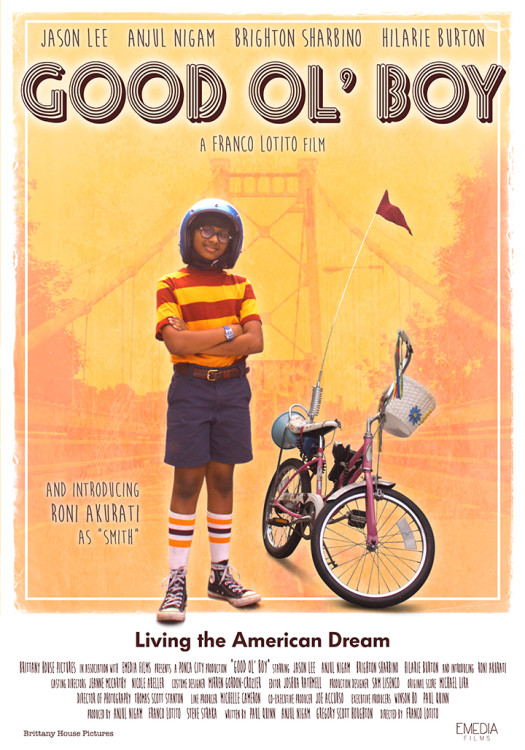 I’m excited to announce the world premier of “Good Ol’ Boy”, an outstanding little indie film which features my choreography. The movie will make it’s World Premier in competition at the acclaimed Seattle International Film Festival on June 1st, 2015 (with a party) and an additional showing on June 5th. If you’d like to attend the screening, tickets can be purchased in advance from the festival’s website:

I won’t be able to be there, as I will be in NYC shooting the Chris Gethard Show, but lots of the cast and crew will be attending the June 1st screening and party!

Hipster music bloggers Brooklyn Vegan did a feature on my bands, The Unlovables and Hiccup, and premiered a new Hiccup tune! Check it. 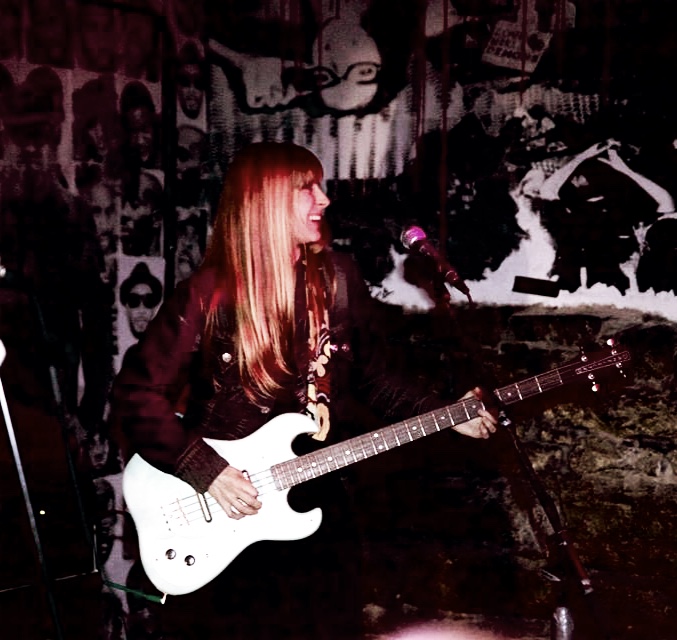