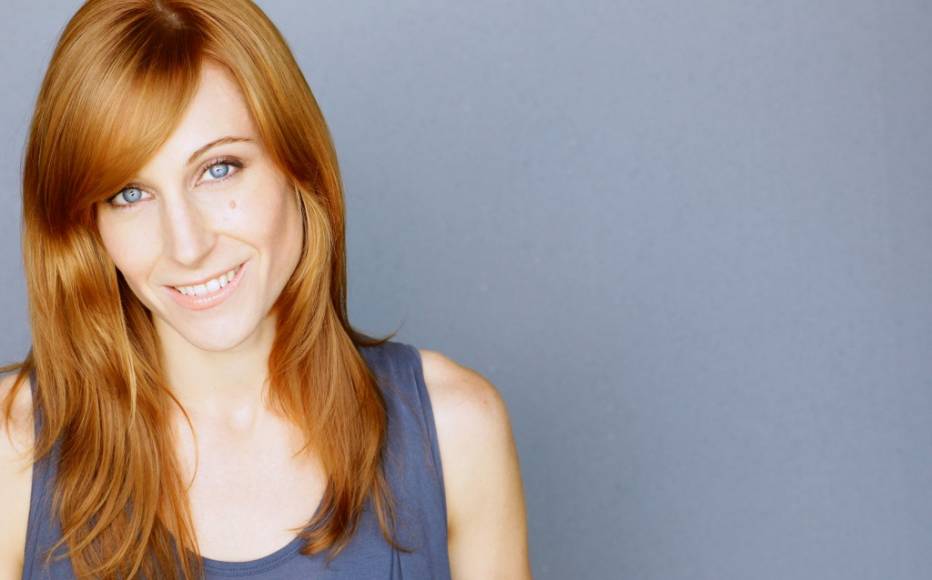 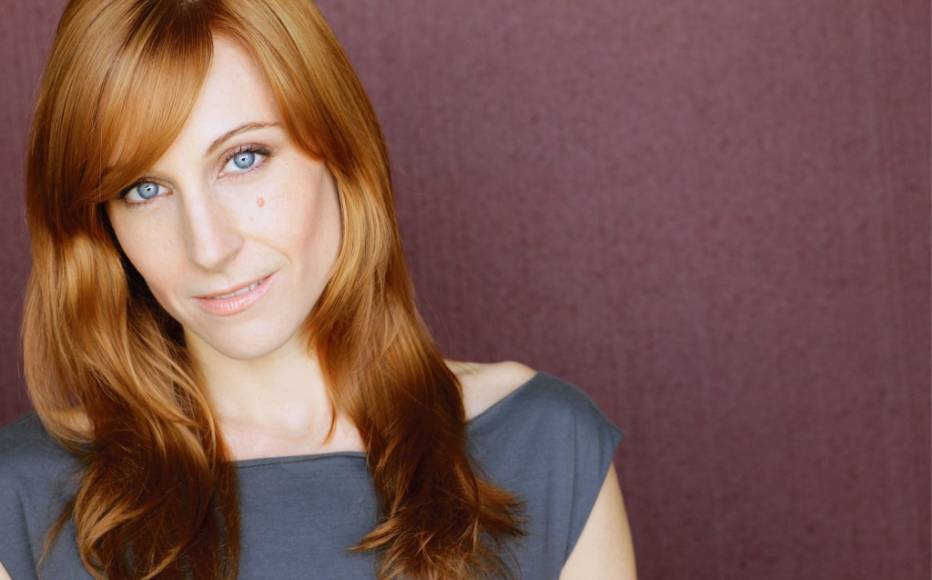 Hallie Bulleit is a performing artist from New York City. She made her Broadway debut in “RENT” and also performed in the show’s national tour with Neil Patrick Harris. Other New York credits include “Stomp” and the groundbreaking aerial spectacles, “De La Guarda” and “Fuerza Bruta”. As a singer, songwriter and bass player, Hallie has recorded and toured extensively with her bands, The Hissyfits, The Unlovables and Hiccup, and her songs have been heard everywhere from MTV to The Cartoon Network. Currently, Hallie performs in the house band of the critically acclaimed cult hit, “The Chris Gethard Show” (Will Ferrell, Zach Galifianakis, & Funny or Die, executive producers) on the Fusion Network. Other tv/film work includes “I’ll Come Running” (L.A. Film Festival, IFC Films) and TV guest appearances on shows such as “Live With Regis and Kelly”, “Good Morning America”, and the “VH1 Fashion Awards”.